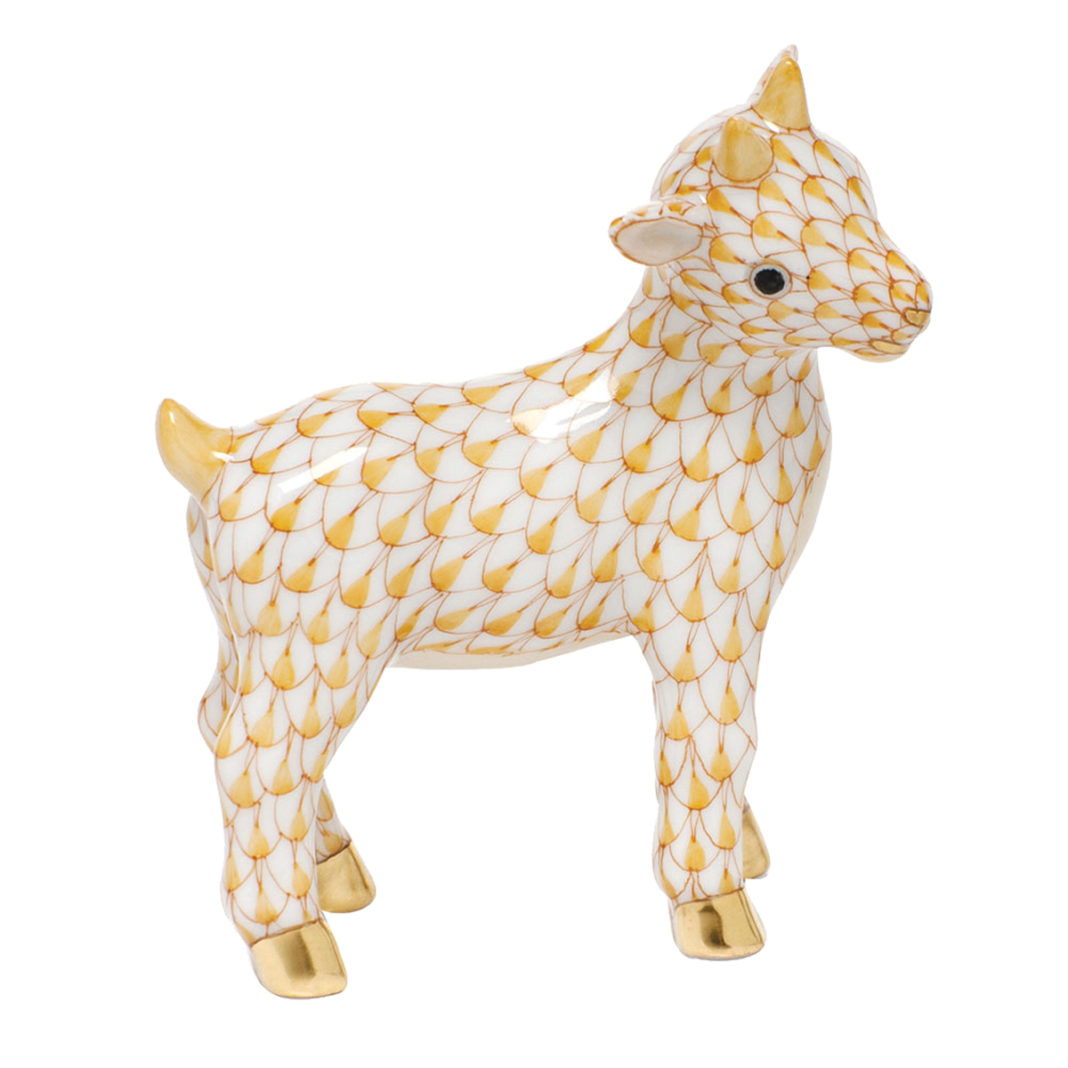 Though I rarely pull out my china, porcelain for tabletop is a whole other story. Decorative pieces on a desk, grouped on a side table or sitting atop a couple of books can add a layer of personal style. And, the classic élan that a piece of Herend brings is unmistakable.

The renowned Hungarian manufacturer is notable for designing dinnerware for Queen Victoria. Early china patterns resemble those of Sevres and Meissen, but it’s the figurines introduced to the marketplace in Europe as early as 1858 (and to the US consumer around 1957) that have, of late, re-captured the imagination of southern collectors.

Herend named their signature check-like pattern “fishnet.” One of the craftsmen created it in the mid-1800s after taking note of a Chinese porcelain plate with a fish scale design. It was first applied to the breast of a rooster figurine, hoping to mimic movement in its feathers.

Today, Herend is Europe’s largest porcelain manufacturer. Its figurines make up a significant portion of sales, especially in the gift category, and in the US demand for animals with the applied fishnet design has reached an all-time high. The tabletop figures are hard-paste porcelain and each one is hand painted. Newer offerings include modern motifs, such as sand dollars and rainboots, as well as variations of their most popular animals: bunnies and bears.

It’s the fishnet pattern that changes the figure’s color; most are available in all nine colorways including two best-selling blue variations and the original black, as well as a signature pink named “raspberry” and a yellow hue called “butterscotch.” New pieces can be purchased or ordered through an authorized Herend retailer; the Upstate has two, Hale’s Jewelers in Greenville and Stafford Jewelers in Spartanburg. Pricing ranges from $150 to about $500 per piece, solidly making a Herend figure an heirloom quality gift.

The resell market for Herend’s tabletop objects is on fire; figurines sell closer to retail pricing than any of their competing luxury gifts, including items made by Tiffany, Limoges and Lalique, and vintage pieces marked with older hallmarks can sell for much more.

A gift of good taste never goes out of style and a grouping of Herend animals can capture the spirit of the season at a glance. 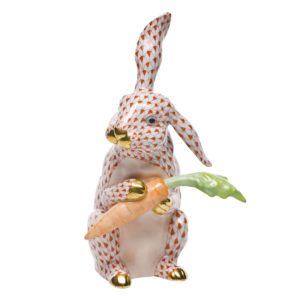 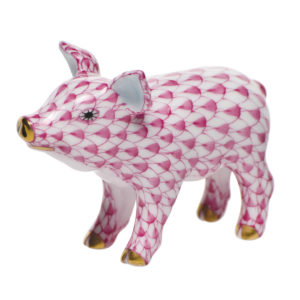 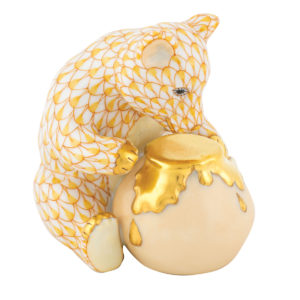 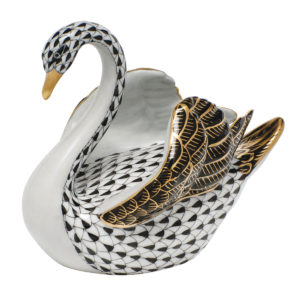 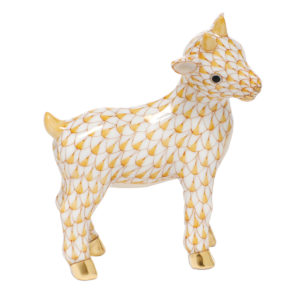 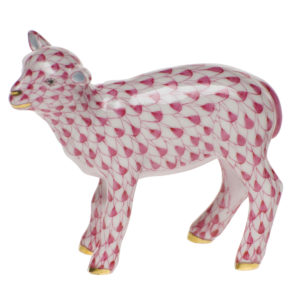 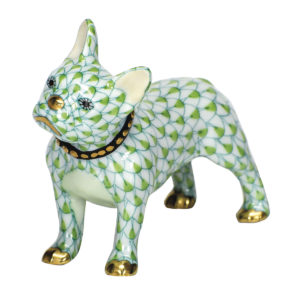 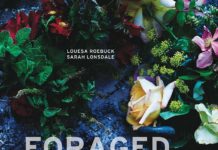 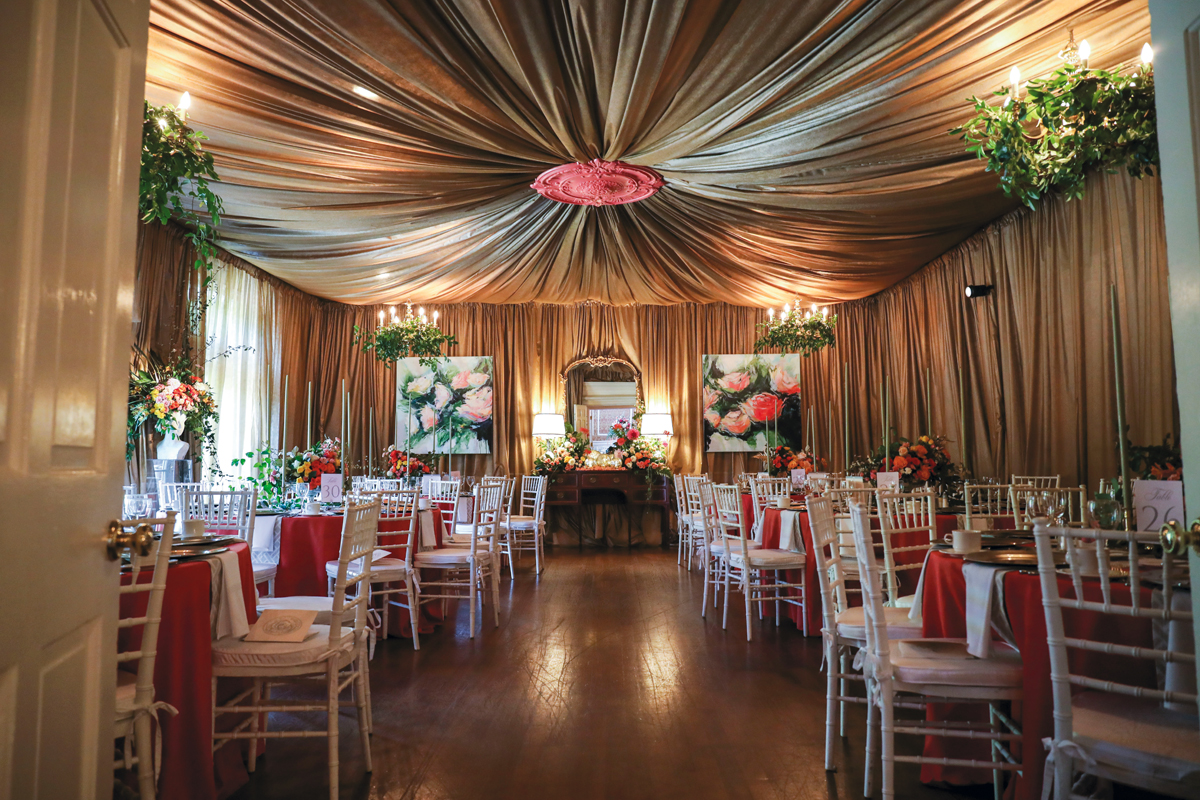