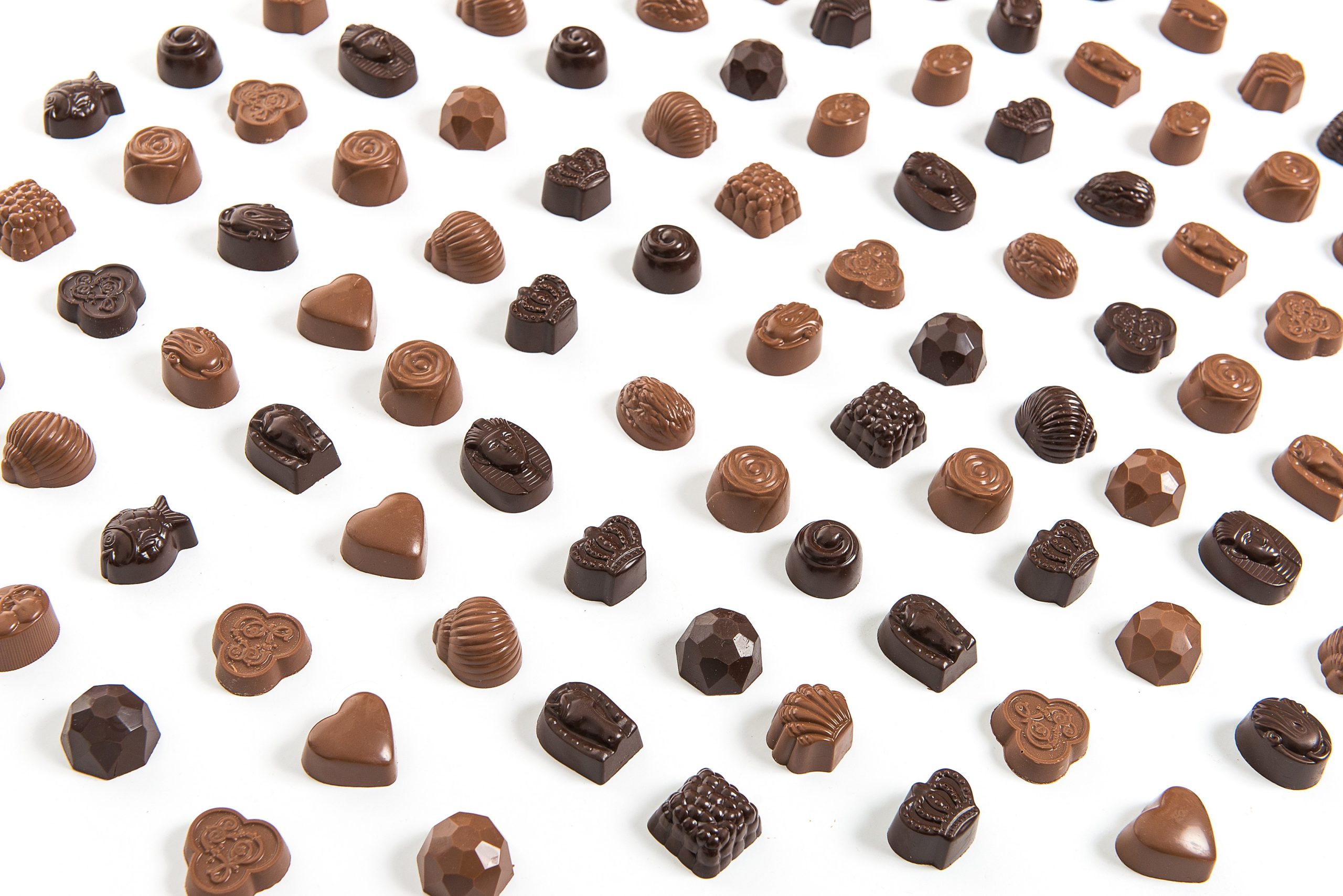 When a box of chocolate is called out by name by the likes of Fitzgerald to Salinger, the brand has made an impression on our cultural lexis. Louis Sherry chocolate is a twofer, beloved as much for its enameled tins as the novel flavors contained inside.

As a man of The Gilded Age, Louis Sherry was a sophisticate; form and beauty of object were as important as a thing’s inherent qualities. His candy shop and restaurant, opened in 1881, were of high design and as the popularity of Louis Sherry confections grew, the retailer moved to larger, grander locations including a flagship store on Madison Avenue today occupied by Hermes.

The lavender tin with the floral motif is an institution of its own. A quick browse of Etsy will find vintage Louis Sherry boxes selling for more than their current retail price (and sans truffles). The enameled boxes are painstakingly assembled  by hand, self-hinged and cast from original hundred-year  old molds.

In the past decade Louis Sherry has reimagined its iconic boxed truffles, splashing the motifs of modern design legend across its surface. John Derian, Harrison Howard, the family owned house of Schumacher and Miles Redd have graced  a Lewis Sherry lid. From the miniature “jewel box” to the standard 12-piece array or the grand two dozen, when the chocolate is gone, a gift remains to grace dresser tops, nightstands and coffee tables as its own captured art. 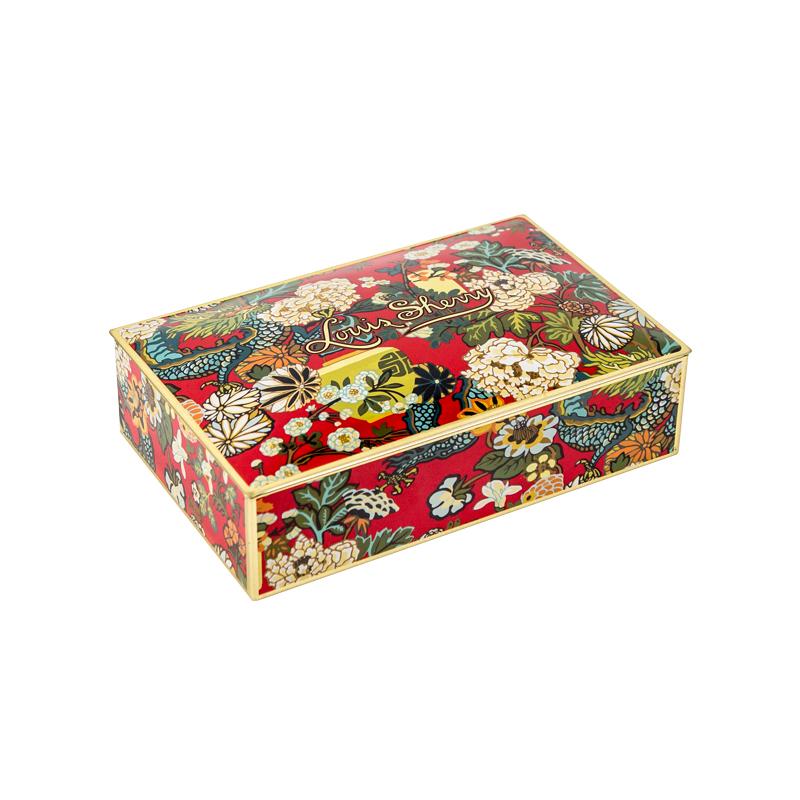 For 130 years, the family-owned design house of Schumacher
has created celebrated print for wallpaper and fabric. Chiang Mai Dragon is a chinoiserie motif, first inspired by an Art Deco print and for Louis Sherry comes in red or green. 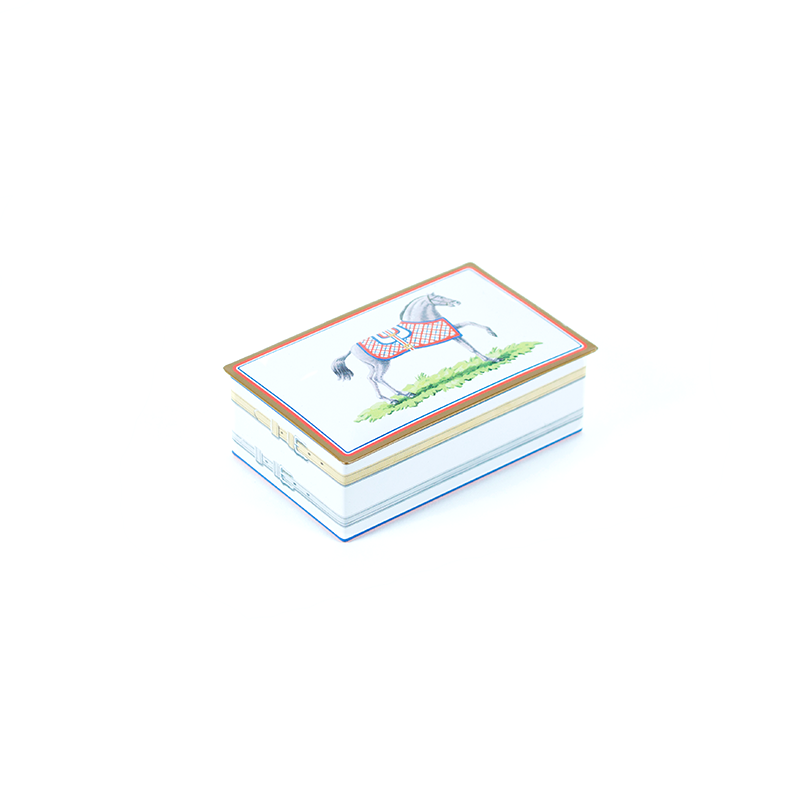 Harrison Howard, born in 1954 in Bryn Mawr, Pennsylvania, was a devoted muralist for the home but more recently has become noted for his easel paintings and numbered prints of birds, animals and floral motifs. 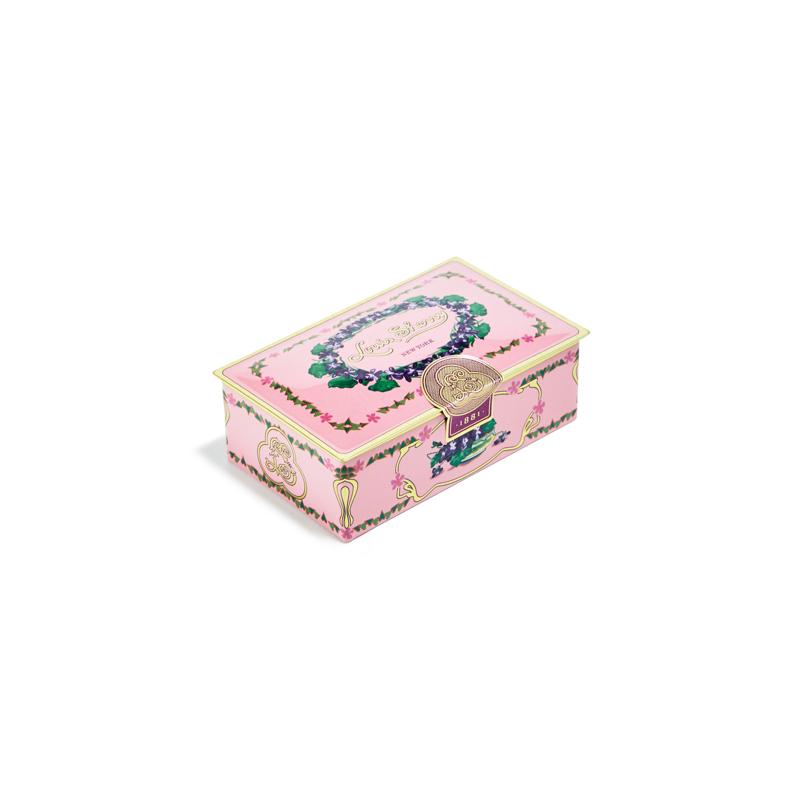 A miniature take on the emblematic Louis Sherry Tin, this orchid colored tin was the company standard in 1919. It holds the same two pieces of chocolate, company best sellers: salted caramel and Sicilian orange. 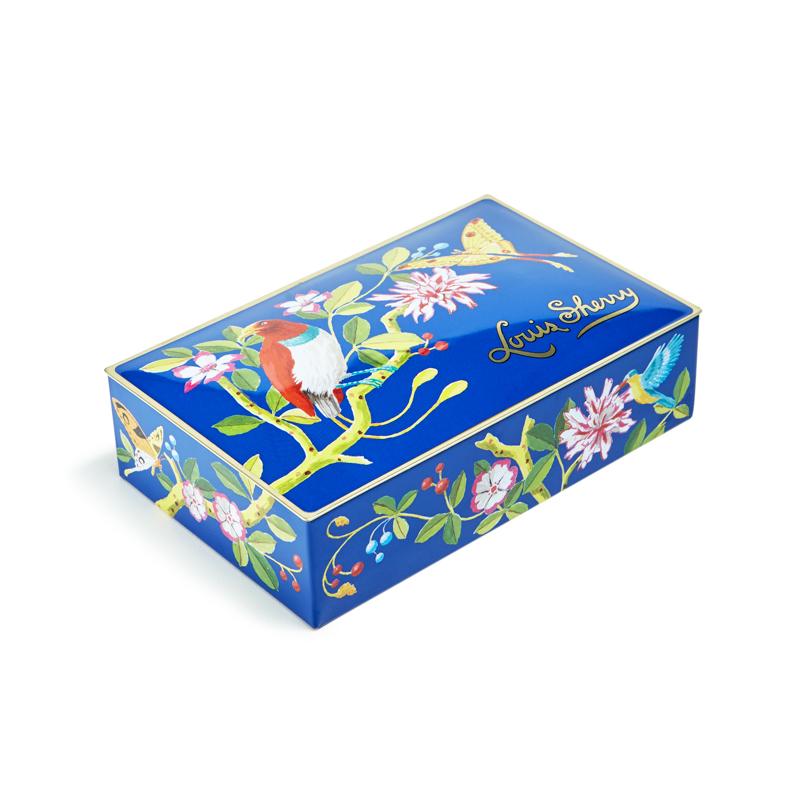 The classic dozen-sized gift box is filled with truffles cherished for their silky mouthfeel in fantastical flavors such as pomegranate Meyer lemon, passionfruit kumquat, Turkish coffee and pistachio Di Bronte. 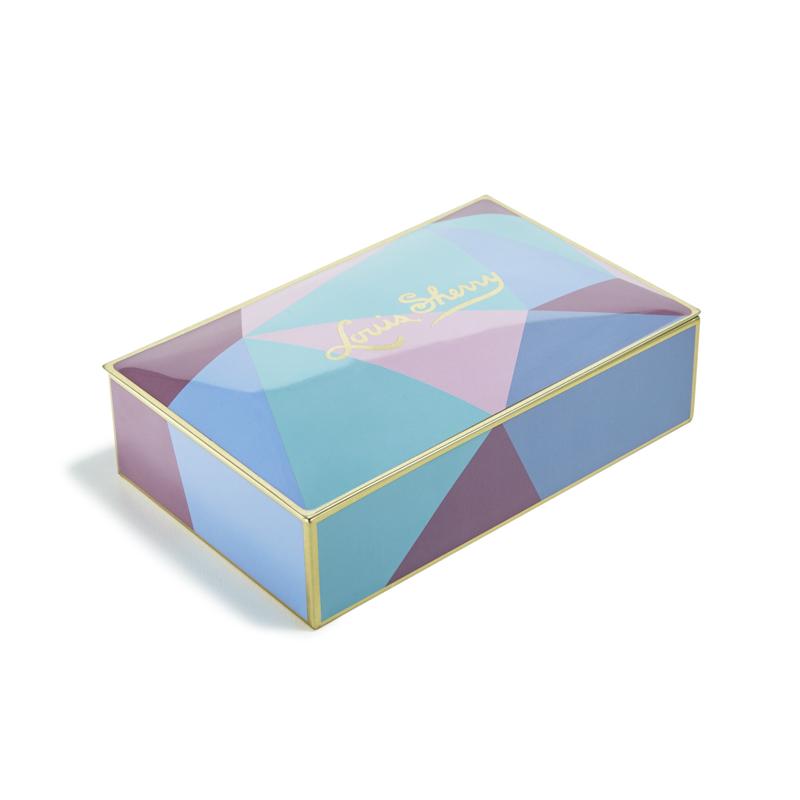 Miles Redd is heralded for his work with antiques guru John Rosselli and decorator Bunny Williams. He was the creative director of Oscar de la Renta Home for 10 years and Architectural Digest named him one of their “AD 100.” 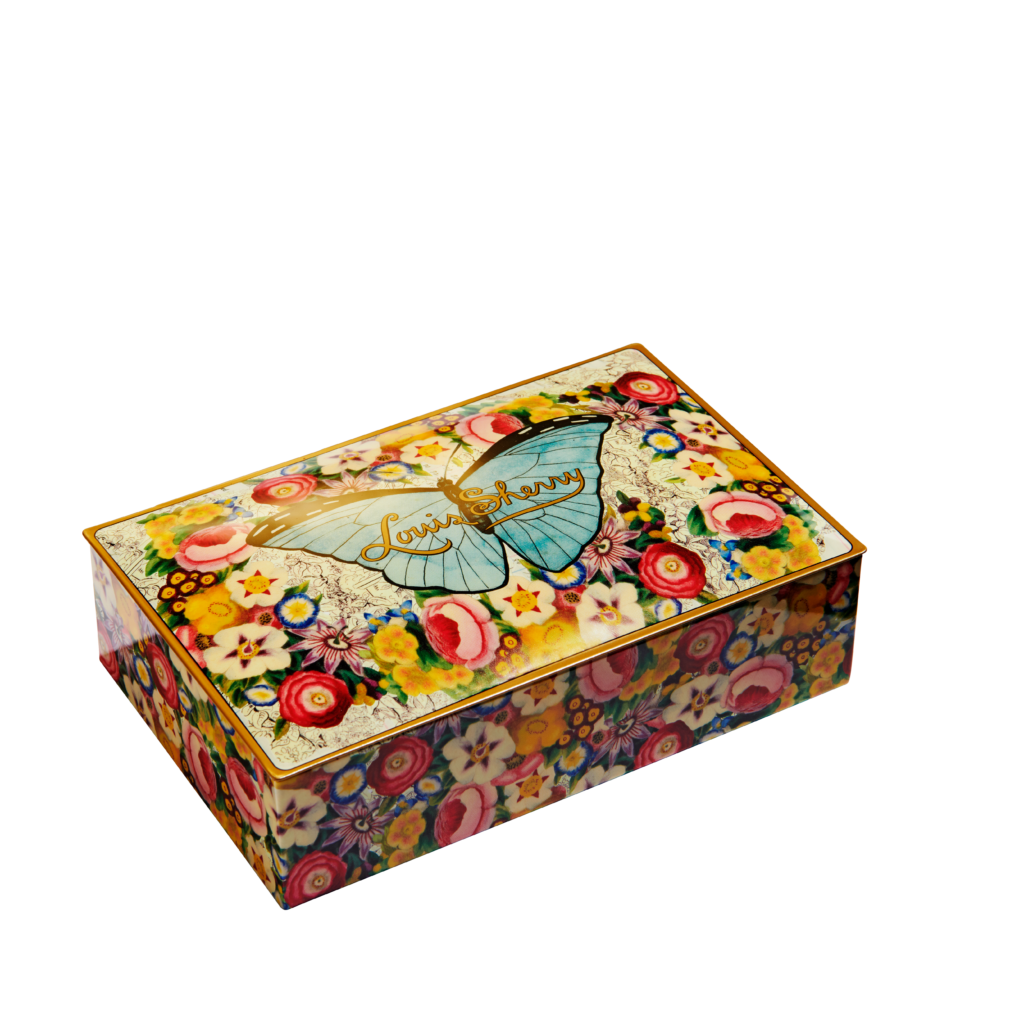 The work of decoupage artist John Derian has been featured in every imaginable publication and The John Derian Picture Book became a New York Times best seller, a compilation of 18th and 19th century images. 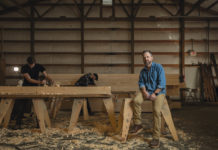 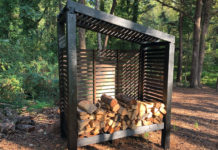 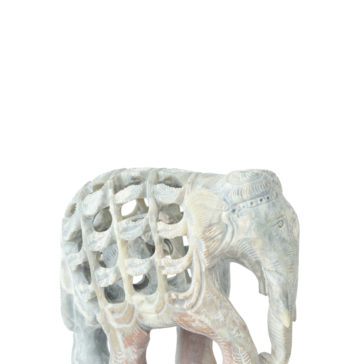 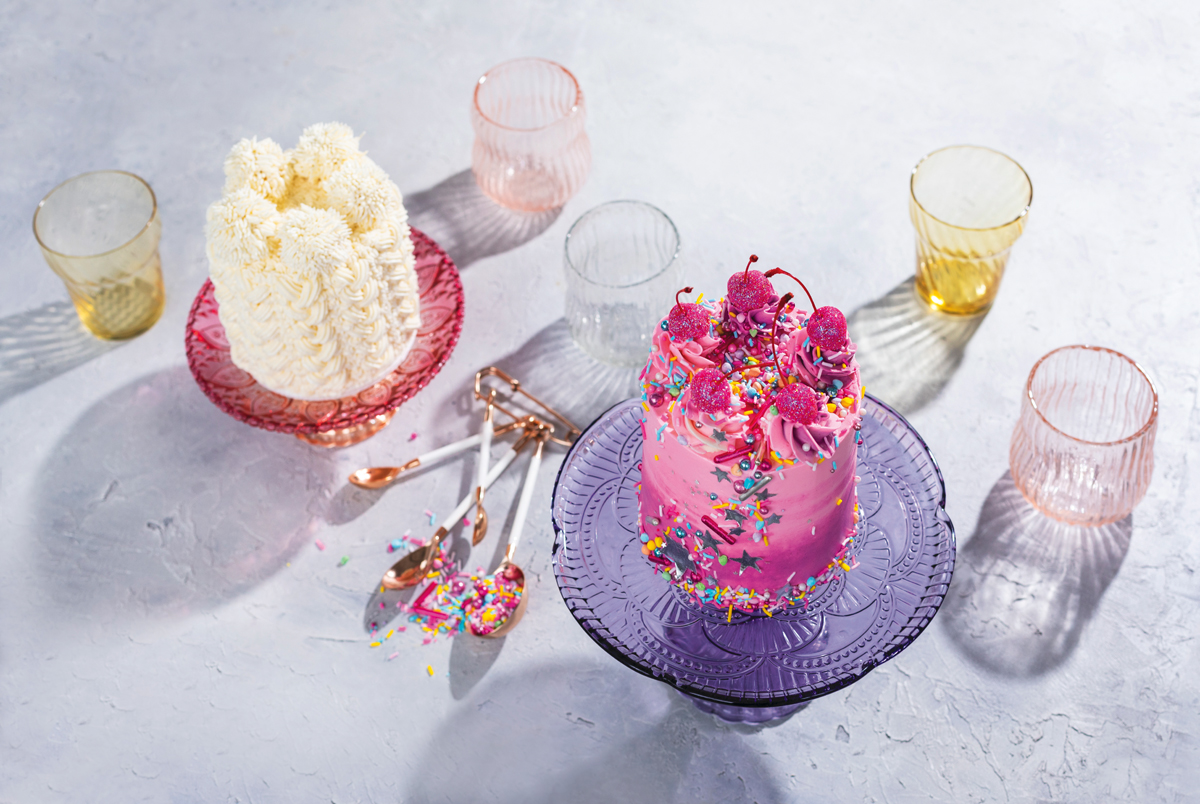