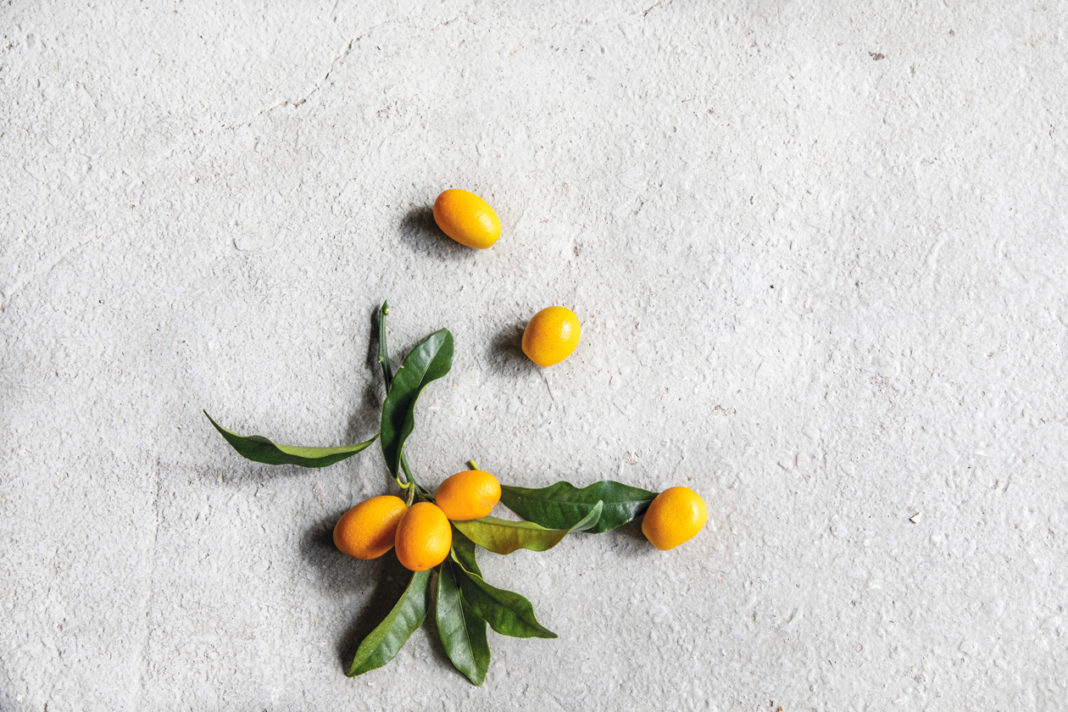 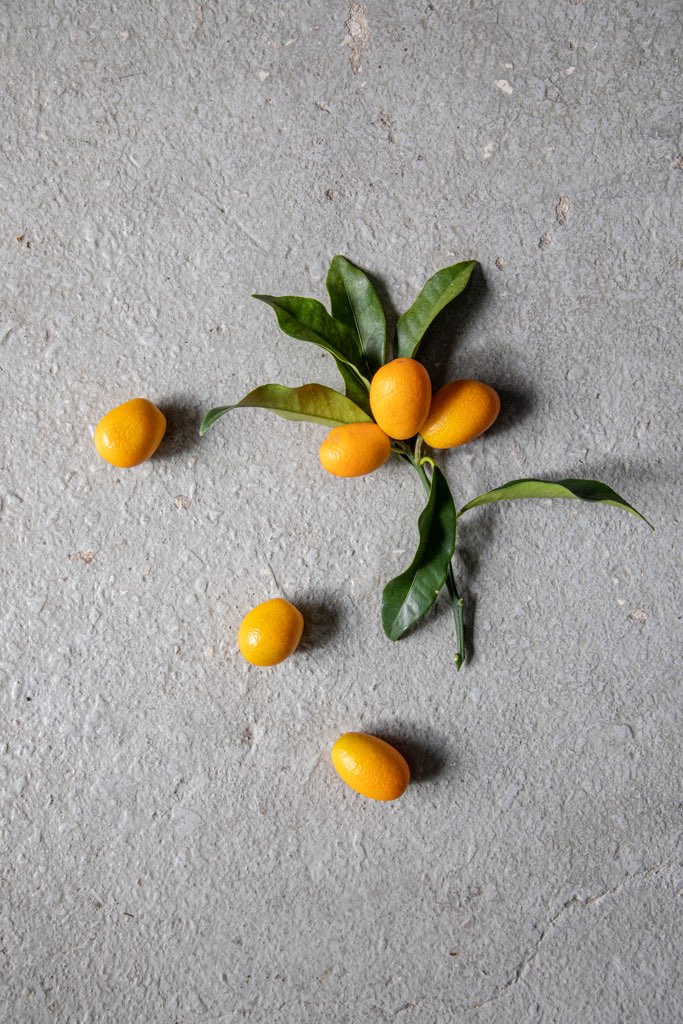 It is a fruit as quirky as its name, and one that has been criminally underutilized for centuries, the kumquat. Hailing from southeast Asia, the Chinese name for the tart ball of flavor literally translates as “golden orange”. This strange offshoot of the citrus family has become a regular crop for our Floridian farmers, and once you get a taste for its flavor, you’ll crave it. There’s even a celebrated Kumquat Festival in Dade City, Florida coming up in March 2021. It’s a slice of Americana that’s hard to replicate.

Perhaps the most fun part about the kumquat — other than the name of course — is that it functions the opposite of how we normally think of citrus fruits, in that the edible peel is the most appealing part. The inner meat of the fruit is sharp, sour and bitter, resembling a lemon, while the oils in the peel afford it well-rounded sweetness.

Kumquats contain an incredible amount of limonene, the naturally occurring botanical chemical often used in perfumes, which makes them perfect for infusing into your favorite liquors for liqueurs, or one might consider brining them with salt to make preserves, an ideal for substituting preserved lemon for a twist on a Moroccan tagine. They also make a mighty fine marmalade, particularly since their seeds are a great natural source of pectin, which can be released by boiling and used to thicken the emulsion.

Wash them as you would all fruits and slicing one across the waist, pop the entire half in your mouth.With the other half, slip off the peel and try it to see how differently they play, the sweet peel and the bitter fruit. Before you know it, you’ll be gobbling them whole, like grapes, which should make you feel good, since they are rich in fiber, vitamin C and antioxidants. But do be sure to save a few for our fun recipes.

Unlike a lot of citrus fruits, kumquats do not continue to ripen after being harvested, so they should be eaten relatively quickly. To store, keep them in a moist crisper and they should last a few weeks. 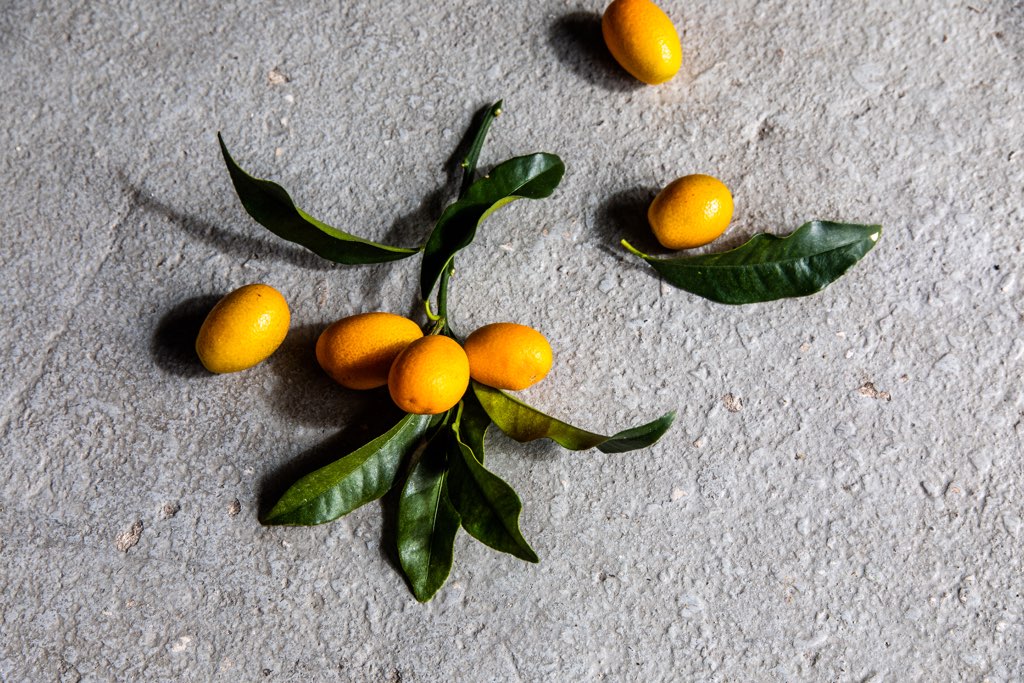 Kumquats originally came to the US through Jacksonville, Florida in the mid-to-late 1800s. They developed a good deal of demand throughout the east coast for decorating mantles and tables during the holiday season.

Immigrants from China and Japan created more demand for the fruit and the areas just outside of Tampa became an epicenter for kumquat growers. “As time went on, we really became the kumquat capital of the country,” says Greg Gude of Kumquat Growers Inc. of Dade City.

A disease outbreak of Citrus Canker in the 1980s stopped the distribution of the fruit on its branch forever. Left without the aesthetic leaves that had sustained the farms for centuries, growers have come to promote the fruit itself, showcasing its uses in pies, chutneys, salsas, “I even got in touch with a couple breweries, and they started making kumquat beer,” says Gude.

1 Cup of Kumquats, Halved and Deseeded

Start by sauteing onions in oil over medium heat until they begin to turn translucent. Increase the heat slightly and add in Chicken thighs, skin side down, and saute until the skin is nicely browned (about 3-5 minutes), flip and bring the heat back down to medium, adding the rest of the veggies and the kumquats, and allowing the thighs to cook for 3-5 minutes. Pour in the chicken stock until the thighs and veg are mostly covered. Raise the temperature until the stock starts to bubble and lower it back down to a nice simmer — you don’t want it to boil, just simmer. Taste the simmering stock with a spoon and season to taste, add the turmeric, thyme, cinnamon, and butter, and allow the concoction to simmer for 45 minutes, flipping the chicken halfway through. When the sauce has reduced by half, the dish should be ready. Serve with rice or couscous, topping each thigh with the veg and kumquat, and drizzling with the sauce. Garnish with fresh parsley or cilantro.

1 Cup of Kumquats, Cut in Half and Deseeded

Combine all ingredients except the simple syrup in a large mason jar. Allow it to sit in a dark place for 2 weeks. Strain out the solid ingredients and discard. Add simple syrup and stir to combine. If you prefer it sweeter, feel free to add more syrup. To make the simple syrup, simply combine equal parts sugar and water and heat until the sugar is completely dissolved. Kumquat Cordial is great to use as a substitute for triple-sec or curacao in cocktails like a Margarita, Sidecar, or even a Cosmopolitan.

We were able to shoot farm fresh kumquats with their leaves and stems intact by visiting the family farms of Dade City during the Kumquat Festival last year. What a sight to behold. Learn more at kumquatfestival.com and flsportscoast.com. 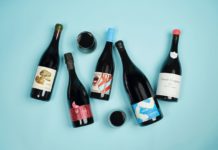 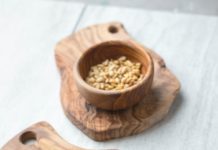 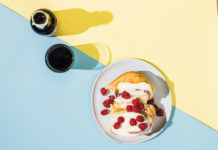 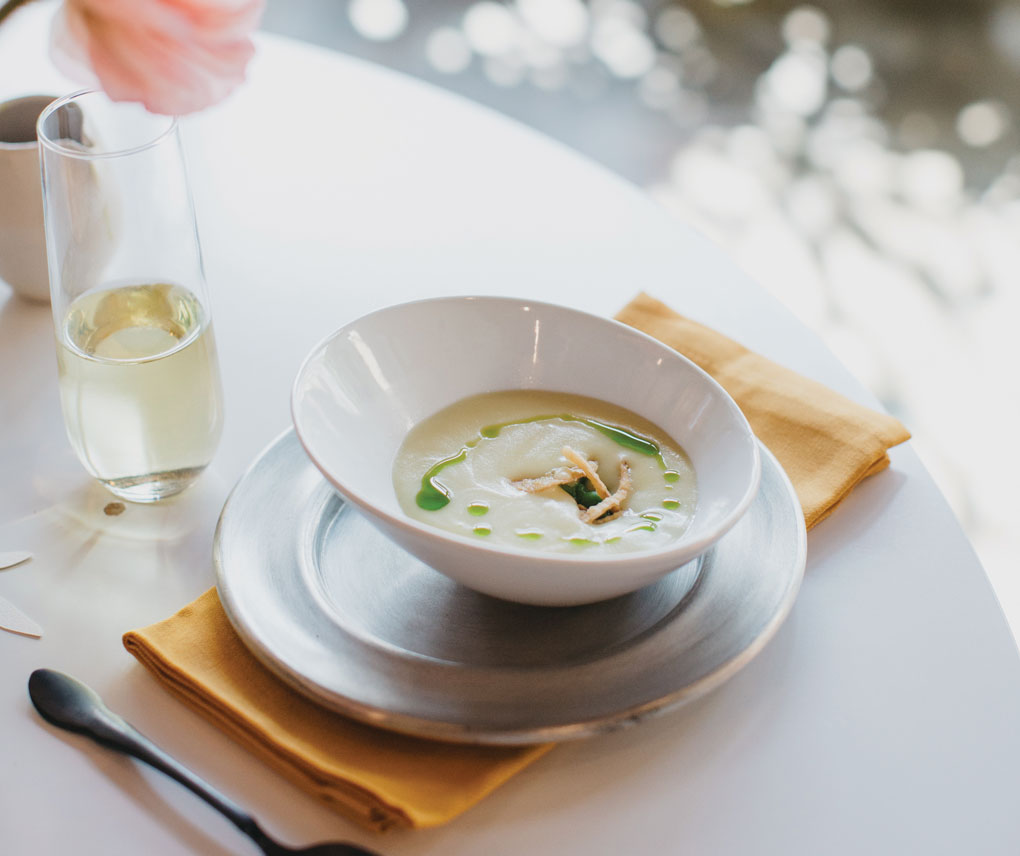