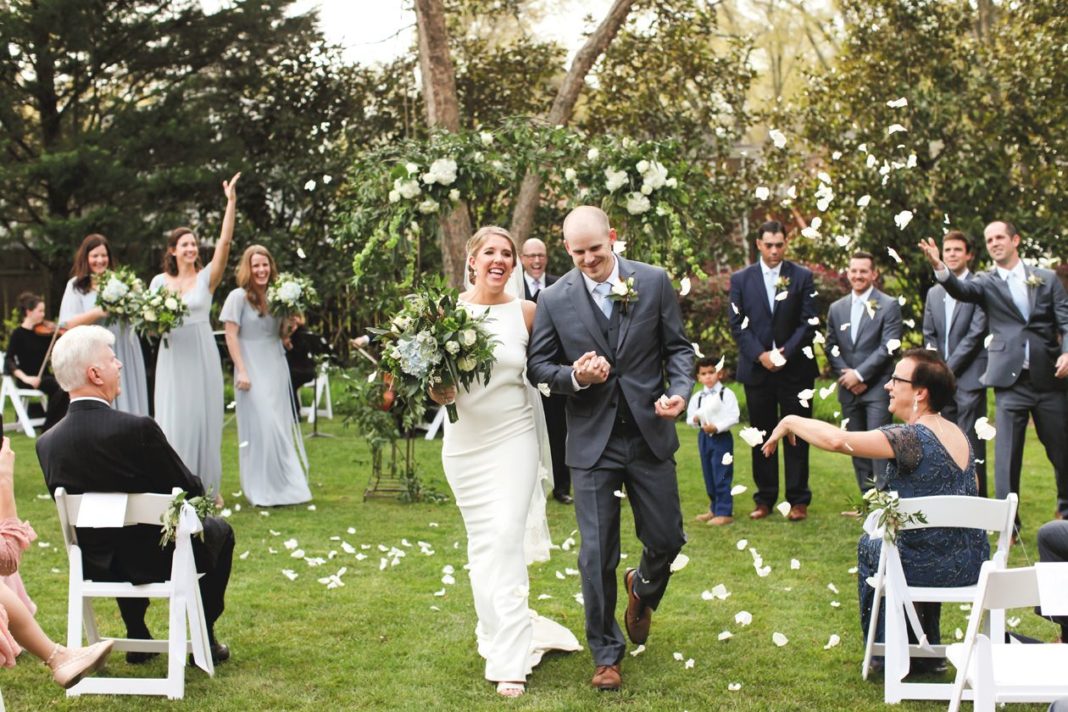 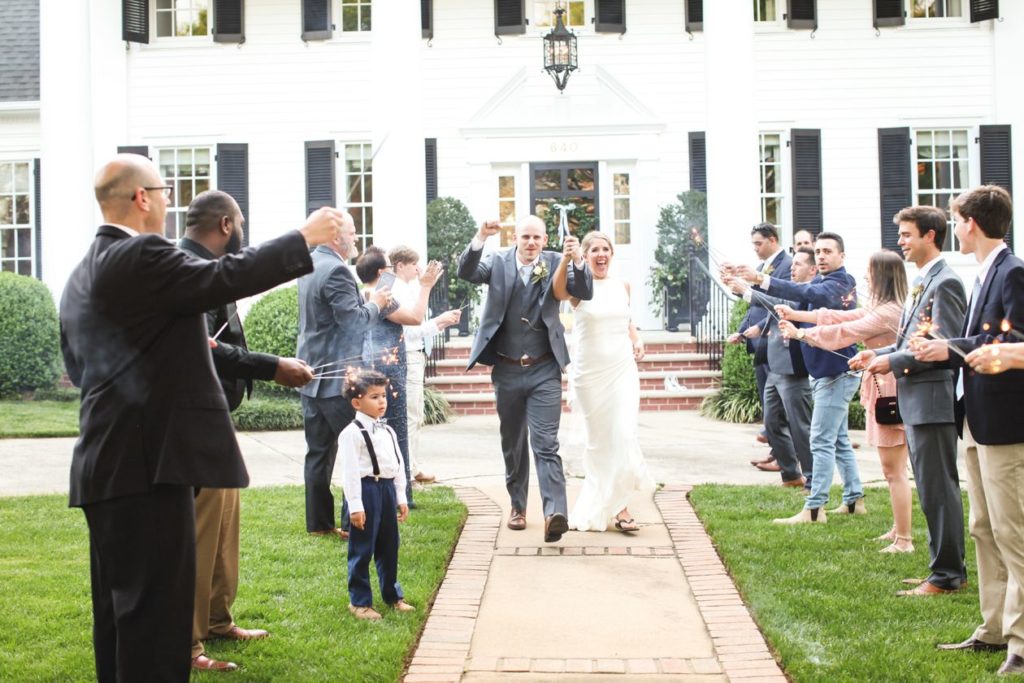 Jerah Sowinski, a marriage and family therapist, and Daniel York, a personal trainer, high school baseball coach and a commercial real estate development associate, met (to no one’s surprise) at the gym. After a three-year friendship, which included some missed opportunities to change that status, Daniel finally got up the nerve to ask Jerah out. She said yes and that’s when our story begins.

Daniel unexpectedly proposed during an outing to Biltmore. They began to plan for a lovely wedding at the Greenville Country Club to take place during the spring of 2020. Jarah even found the perfect gown at The White Magnolia Bridal. Starting a year in advance, all of their well thought out plans were ticking along nicely until Covid-19 raised its ugly head, causing them to regroup. 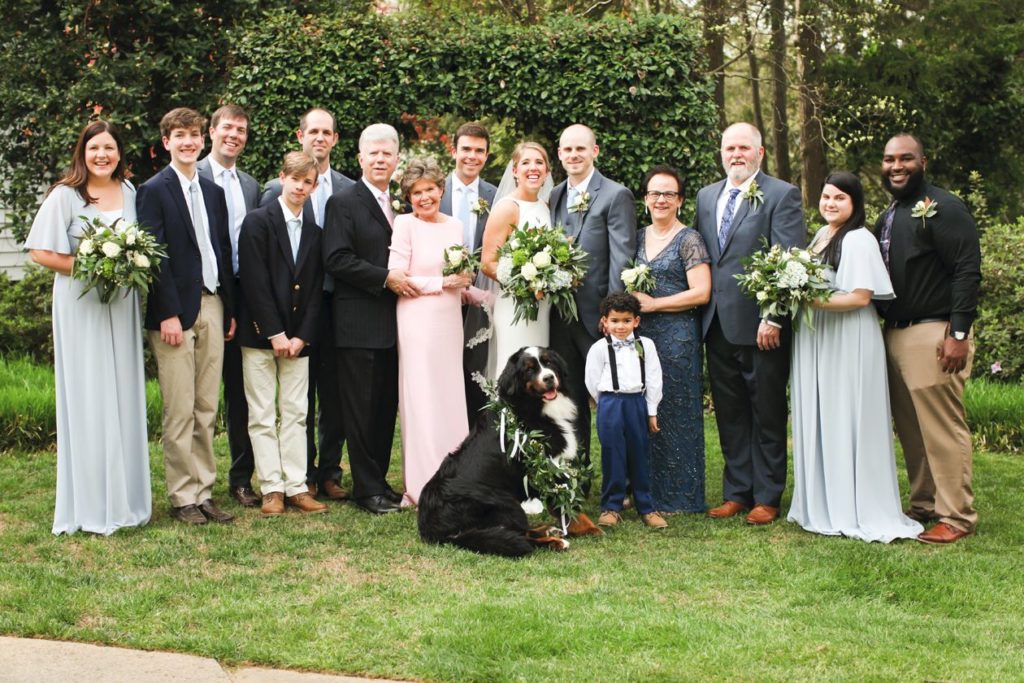 They took a step back and thought, what could be done to bring some joy out of this situation? All they really wanted was to become husband and wife as soon as possible.

Because of limitations on the amount of people they would be able to have in attendance, including three of Jerah’s best friends who live in California and couldn’t travel, and the need to have a primarily outdoor setting, they decided to have an at home wedding in the beautiful backyard of Jerah’s parents, Bob and Vicki Sowinski on McDaniel Avenue. 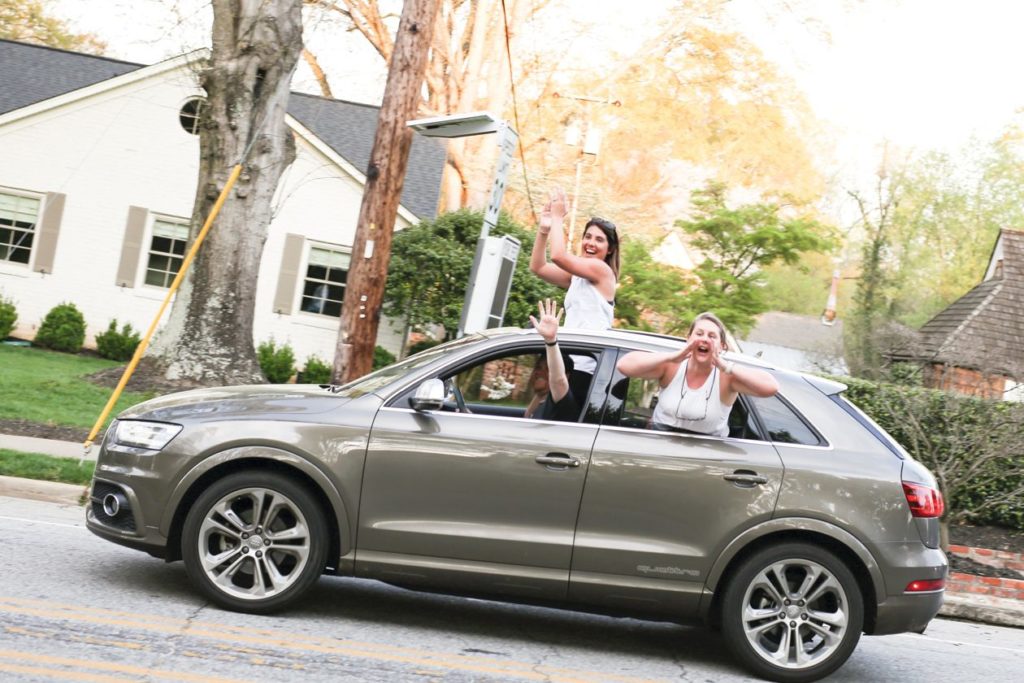 Vicki sprang into action to secure the necessary needs for the day: flowers by Elements of Nature, dinner by Jan Steele Catering and drinks by Harry Peeden Bartending, wedding cake by Patty’s Cakes by Patricia, music by The Mulfinger Quartet, seating and linens and other needs by Event Rentals of Spartanburg, videography by Made Wedding Films. Several of the providers stepped in at the last minute to help the couple achieve their goal.

Those who were able to attend shared a uniquely beautiful experience with Jerah and Daniel. Some of those who couldn’t be there for the ceremony but wanted to wish the couple well found a way to take part too; they formed a surprise drive-by parade as the bride and groom walked down the front walkway with sparklers.

Jerah and Daniel are proof that even in the midst of a pandemic, love won’t wait. 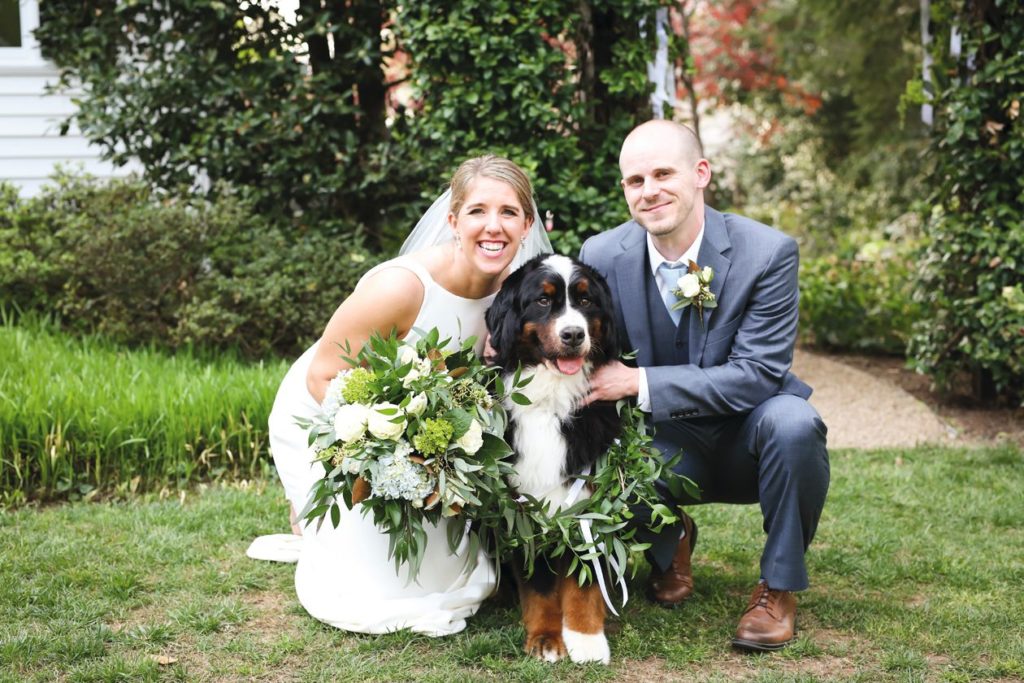 A Dog’s Day Too

Boone, a Bernese Mountain dog, had been with Jerah for six years. He served as her beloved companion and also as part of her private practice as a therapy dog. Just months before the wedding, he was treated for a cancerous leg tumor.

Sadly, Boone passed away only 18 days after the wedding. “Boone is another reason why we could never imagine having our wedding any other way

than what occurred because it was so important that Boone was able to be there with us,” says Jerah.

Boone’s devotion will long live in the memories and photos of the joyous day. 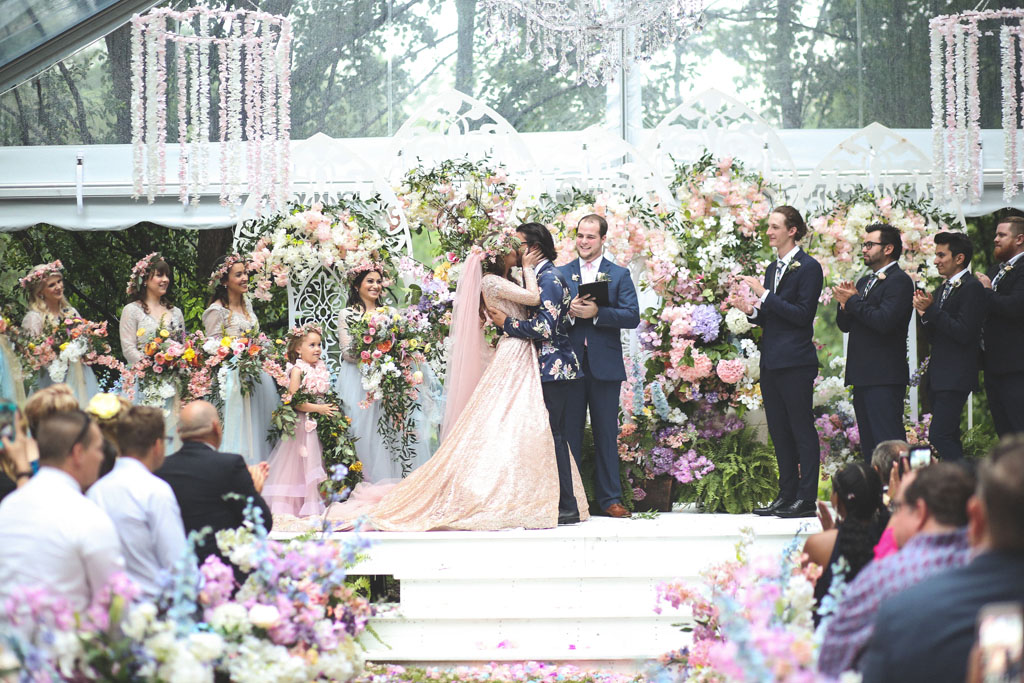