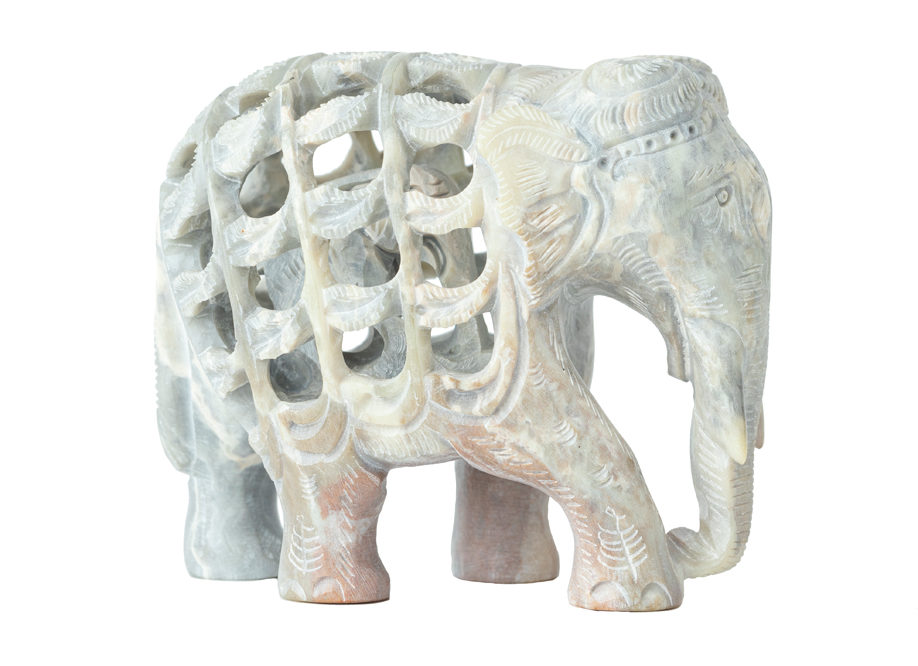 Soapstone is a metamorphic rock composed dominantly of talc and a variety of other minerals. The degree of softness is important in the use of the stone and is how it got its name.  The softest grade, which is 30%, feels like soap hence soapstone.

Because of its very dense, highly heat-resistant composition, it has been used for thousands of years to produce countertops, stone fireplaces, sinks, bathtubs and even cookware. This type of soapstone is referred to as architectural. From Native Americans in the eastern areas of our country 3,000 to 5,000 years ago to west coast Native Americans as early as 8,000 years ago, people around the word have quarried the rock. Architectural soapstone comes primarily in shades of gray, sometimes with a hint of blue or green, with wide variations in its veining patterns.

Our interest is to highlight the incredibly artistic sculpture that has been created from soapstone for centuries. A higher density grade of around 80% is used for carving; as opposed to architectural soapstone which is available in fewer colors, artistic soapstone comes in shades of brown, red, yellow, green, blue and white.

Soapstone carving dates back to the Ming Dynasty in China (1368 to 1644). The stone was an alternative to jade, which became too expensive for many artists. Ancient Greece used it too; the Vikings fashioned it for jewelry; the Zimbabwe tribe of Africa for sculptures, India and Iran for ornaments. In the 17th century, mainland Europeans caught on to its pleasing artistic qualities and Alaska’s Inuit tribes began trading soapstone art pieces with the settlers of North America. Sculptors still use soapstone to create beautiful works of decorative art for the home.

Caring for soapstone:
Different oils and varnishes may have been used to finish your piece. Typically, a light dusting with a soft cloth is all it will need. Restrict the amount of handling you do as oils from your hands can leave a residue. Mineral oil or linseed oil can be lightly applied to a surface scratch. Be sure to thoroughly wipe off any excess oil with a clean cloth and buff to refresh the shine.

Our collected examples  of ornamented soapstone were sourced from The Rock House Antiques as well as from a local private collection. 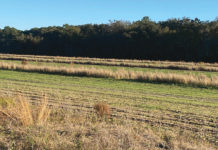 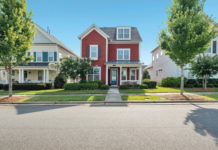 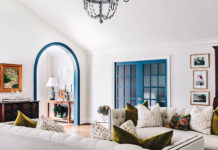 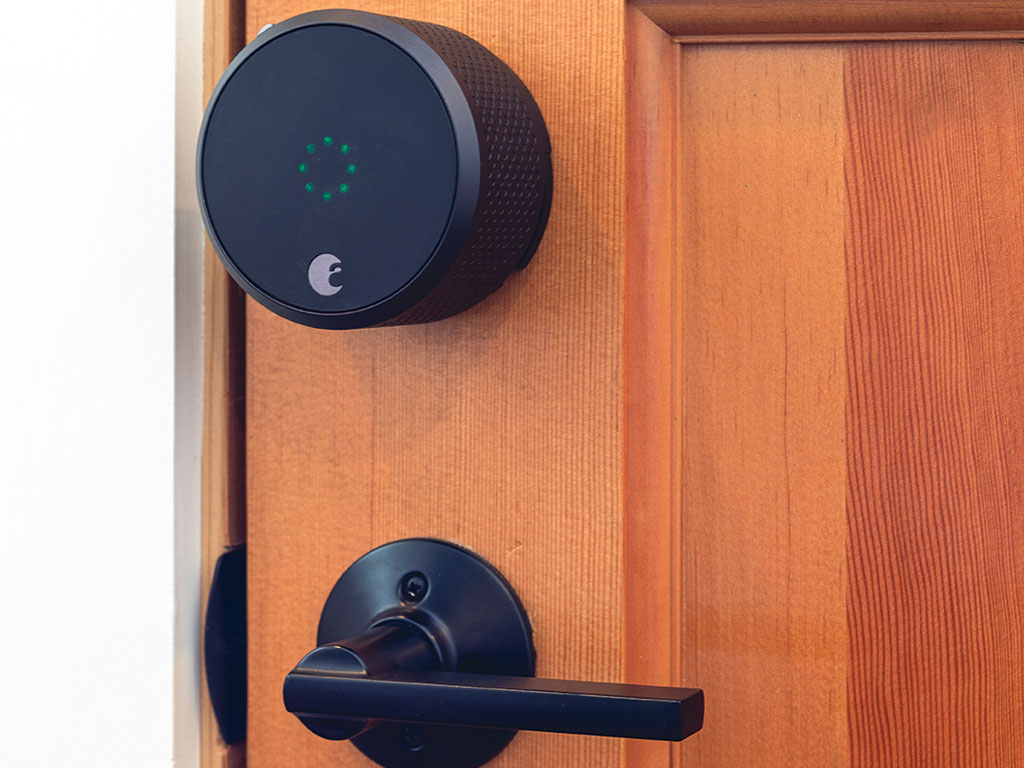