In terms of gardens, we tend to say that they should have “good bones,” and those bones often come in two basic forms. The first are large, gracious trees, the kind that someone a few decades prior had the foresight to plant. The second is boxwood in all its forms: balls, hedges, clouds, parterres, and even topiary. This elegant, evergreen, fine-leafed shrub holds a foundational position in southern garden tradition. Unfortunately, the boxwood is in trouble.

The American Boxwood Society tells us that Buxus sempervirens was imported from Europe to New York in the mid-1600s and quickly became indispensable in gardens up and down the east coast. Over the convening centuries, boxwood acquired a certain reputation for aristocracy, reinforced by its prominent role in historic gardens, many of which were patterned after grand European estates.

While it’s true that complex patterns and intricate topiary may have been the territory of select addresses, boxwood earned its place in southern garden vernacular by more humble means. No other plant offers such versatility, providing architectural power to subdivide garden spaces into intimate rooms or as a willing canvas for unique sculptural expression and framework over which to stretch a tapestry of looser planting.

Newcomers to boxwood taxonomy are in for a treat. The cast of characters includes:

English and American boxwoods are the same species, but the English is a dwarf form, maturing at three to four feet to the American’s potential 10+. Asian boxwood immigrated much later and boasts several attractive features, including more temperature tolerance and pest resistance. There are cross-hemisphere hybrids too, which promise the refined leaf and dense growth of western boxwoods with the hardiness of eastern varieties.

American boxwood generally must be purchased through a professional, and English is now rarely grown in the United States. All named cultivars in the nursery trade are either Asian or a hybrid between Asian and American, and there is a cultivar or three for every conceivable garden application. Any botanical name that includes an “x” indicates a hybrid cultivar, a good thing to know if looking to mimic the appearance of American boxwood in a smaller, hardier shrub. For instance, the low-growing hybrid Buxus x ‘Green Velvet’ is a favorite of many designers for parterres and petite border hedges.

Twentieth-century accounts praise boxwood as a low-maintenance shrub, an irony not lost on gardeners today. Quite a few ailments can affect the Buxus species, but the most serious is what has become referred to as “boxwood blight,” a fast-acting fungal infection caused by the organism Calonectria pseudonaviculata.

It first appears as dark spots on the leaves and if left unchecked can defoliate and kill the plant in a matter of weeks. Once one plant has succumbed, any nearby plants are also at risk for infection. The first case of blight in the US surfaced a decade ago, decimating historic and home gardens alike. Clemson confirmed its presence in South Carolina in 2016, in Florence, and since then it has spread throughout the state. All forms of boxwood are ultimately susceptible, though breeders are working to introduce more resistant cultivars.

For now, the hope for boxwood lies in prevention. The best two-prong defense entails cultivating the healthiest plant possible and restricting exposure to disease. The heartier the plant, the more effectively it can fight. Proper planting, watering, pruning and fertilization techniques are essential.

Boxwood like to be planted high, meaning that the root crown should rise above soil level by one to two inches. Mulch annually outside of the drip line of the plant, but not directly over the roots. Plant a boxwood too low and it may not immediately die, but it will likely languish and even eventually develop root rot. The same is true if the soil does not drain and stays consistently saturated. Irrigation is best directed at the base of the plant via an inground or drip system rather than sprayed over the top, since moisture on the leaves can invite disease.

Pruning boxwood is slightly more nuanced than simply “giving the plant a haircut,” though for hedges and shaped forms, that description is also true. Especially important for mature American boxwood, thinning cuts allow light to reach further into the plant, encouraging growth from the inside out. If left alone, the outer shell of leaves becomes impenetrable, causing the center to defoliate and limiting air flow through the plant. Air flow is essential for evaporating moisture after rain and reducing opportunity for fungal attack.

Boxwood fertilizer comes in two forms: granular slow release for soil application and liquid quick release for spray-on foliar application. Plants benefit most from spring and fall applications of slow-release granular fertilizer. Excessive fertilization can make a plant more susceptible to attack, so it is better to fertilize too little than too much. Foliar fertilizer is most useful for a quick “green-up” effect. The benefits don’t last as long, but the boost might be just what the plant needs to look its best.

The Calonectria pseudonaviculata pathogen that we call “blight,” spreads by tiny spores which easily stick to pruners, gloves, clothes, boots and any other equipment in direct contact. Immediately remove infected plants and consistently cleanup leaf debris. Do not compost boxwood clippings, as spores can survive the composting process. Routinely sanitize equipment.

Monthly preventative fungicide treatments greatly limit potential infection as well. The treatment cannot eradicate fungus from an infected shrub; instead, it works by interrupting various stages of the pathogen’s life cycle. An already healthy plant protected with preventative fungicide makes the smallest possible target for blight and other pests.

Anyone who has picked Japanese beetles off a rose, netted a blueberry bush, or spot-treated a prized patch of turf has an idea of the quid-pro-quo balance of doing life alongside plants that require some amount of intervention. Boxwood fall in line with this level of garden care. Sure, there is effort involved, but the payoff in joy is often exponential.

As an English-trained horticulturist with a classical art background, I find it hard to imagine a future for southern gardens without boxwood. At Dabney · Collins, where I work in the Upstate, we believe that the garden is a place to honor tradition as well as build upon it. 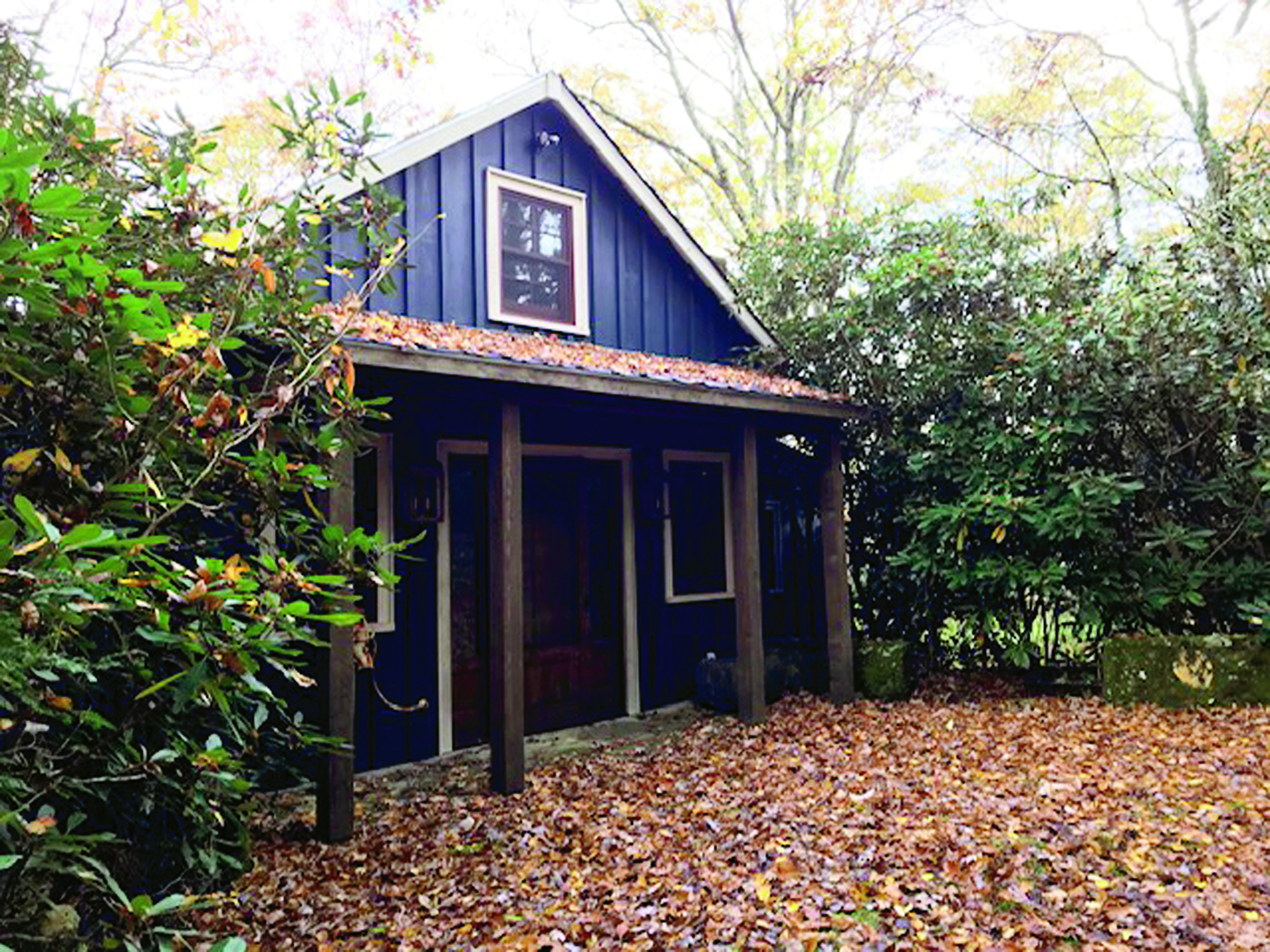 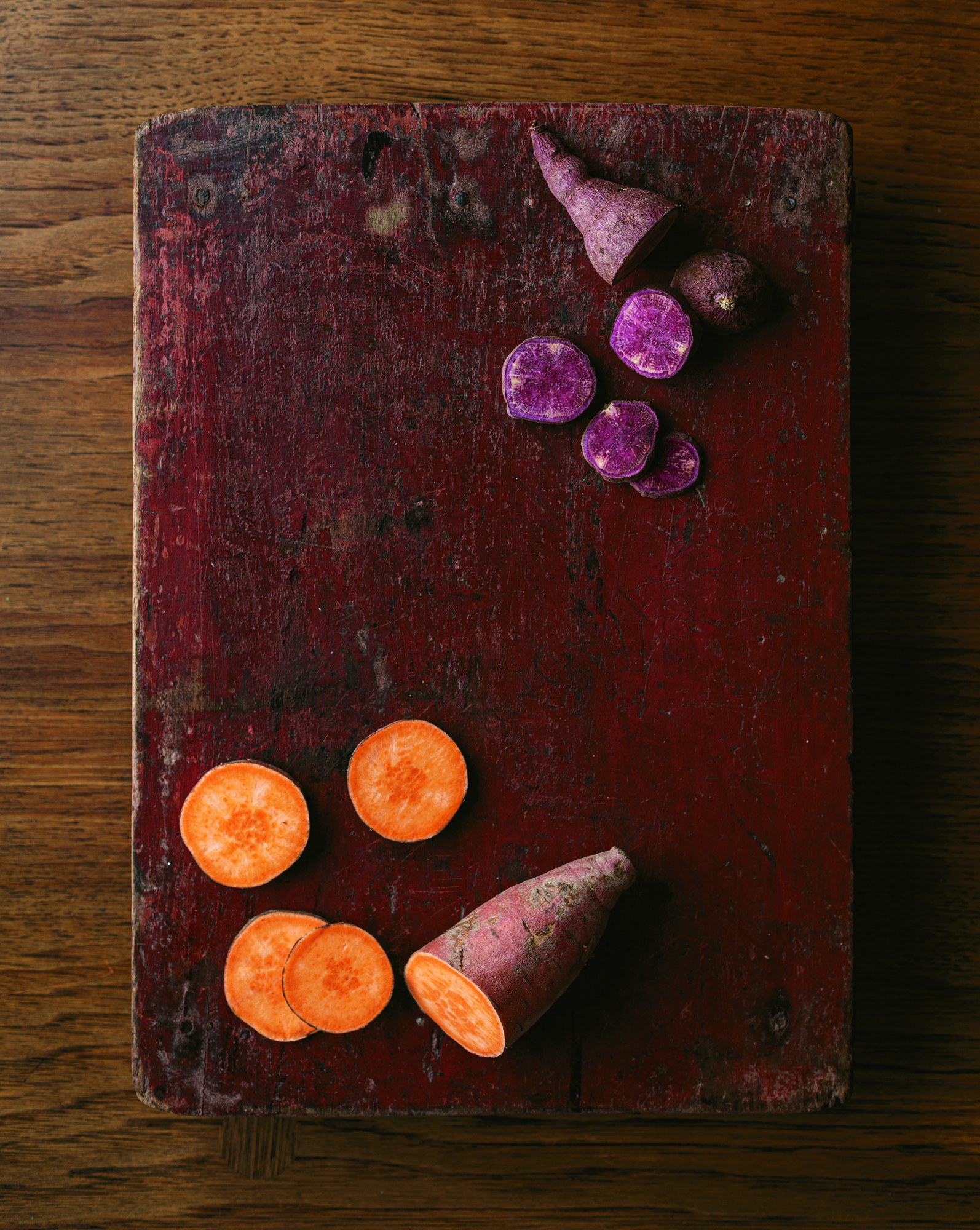 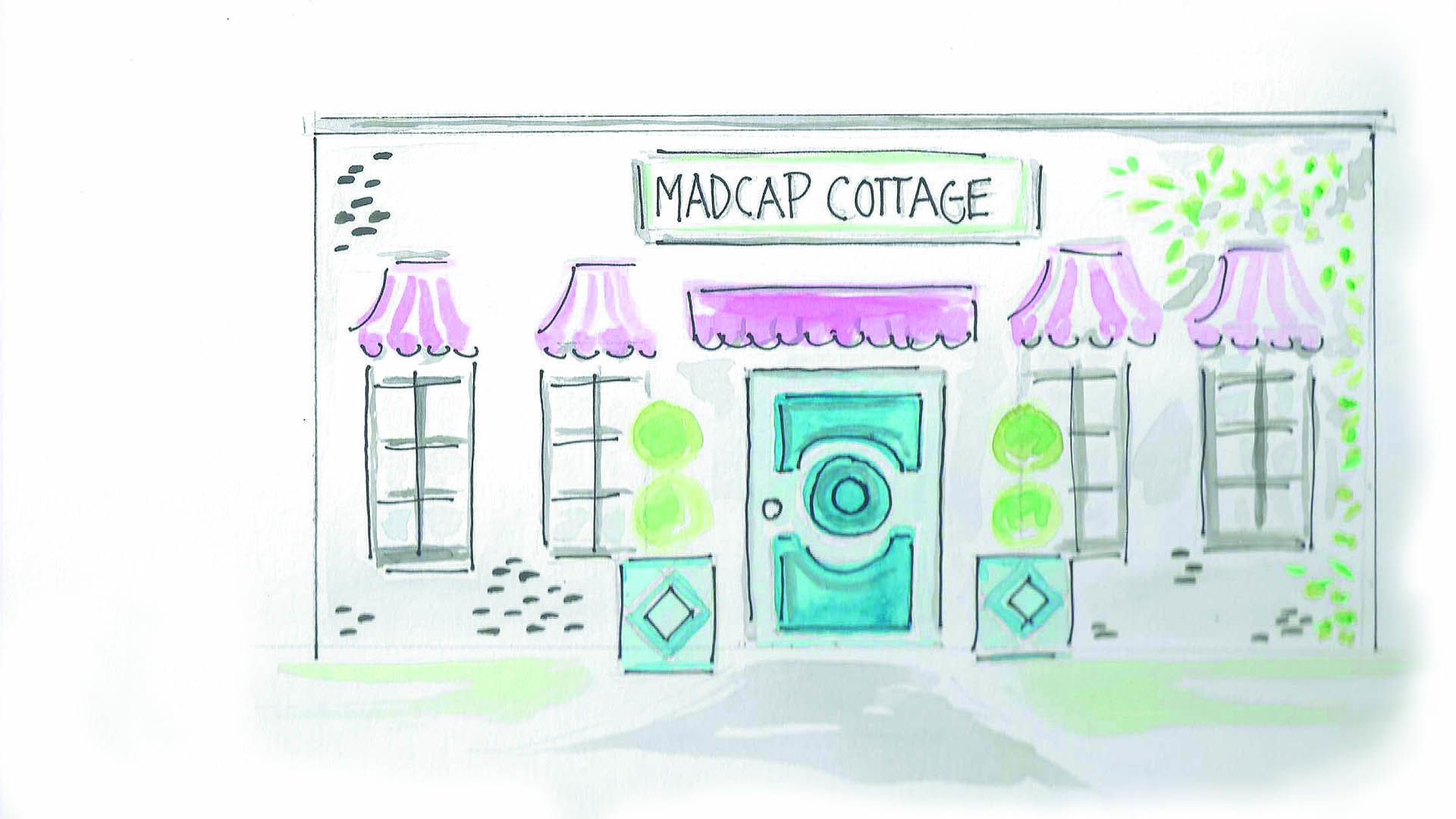 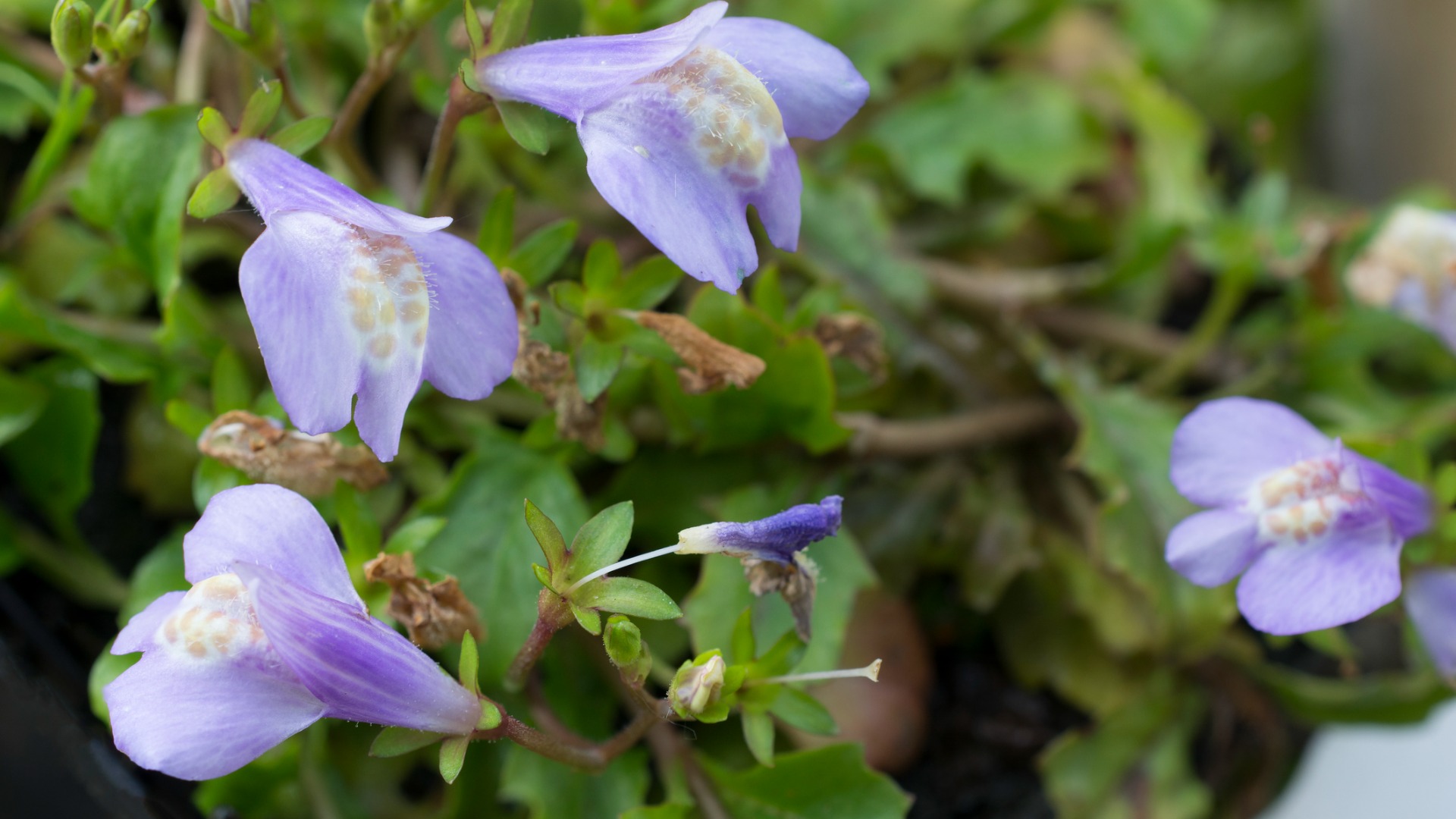 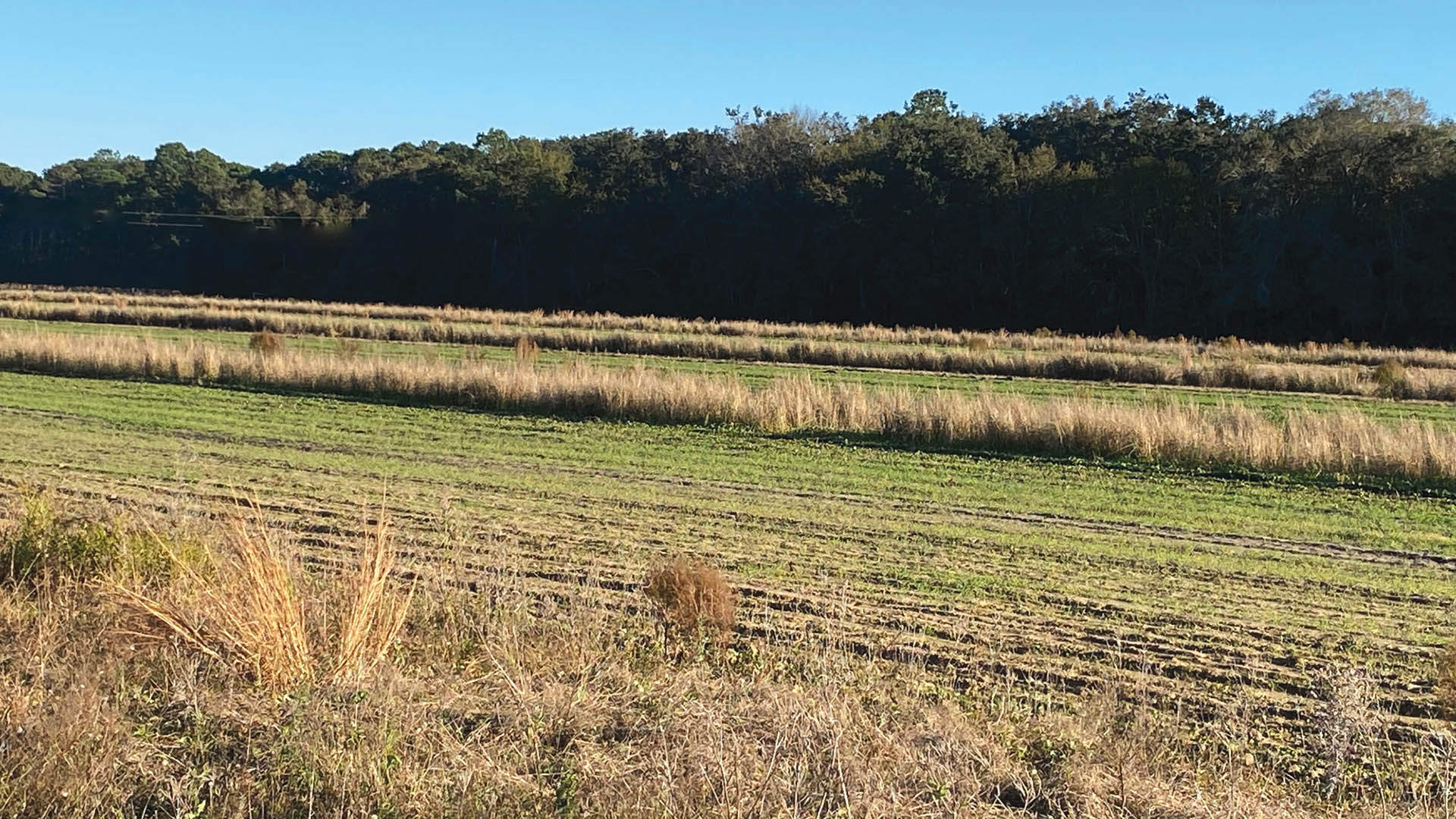 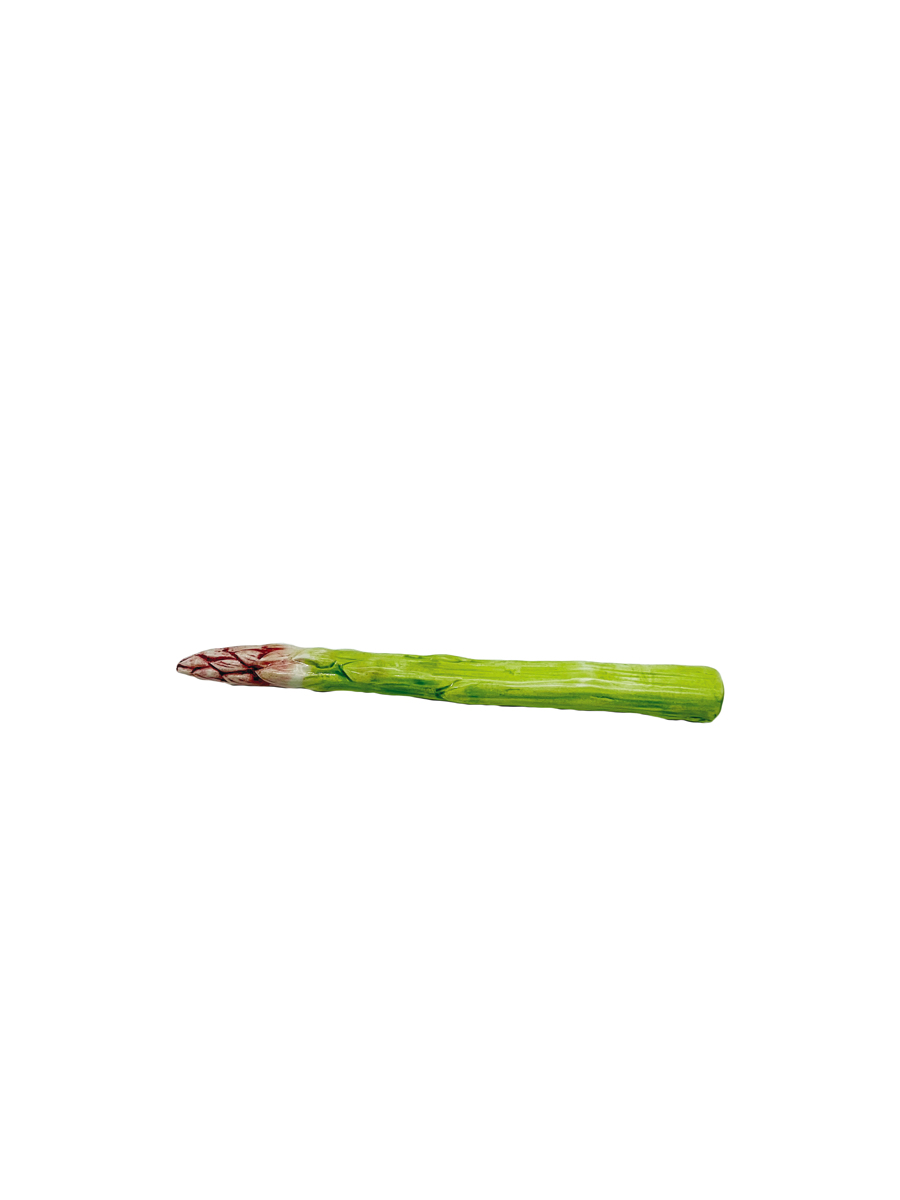 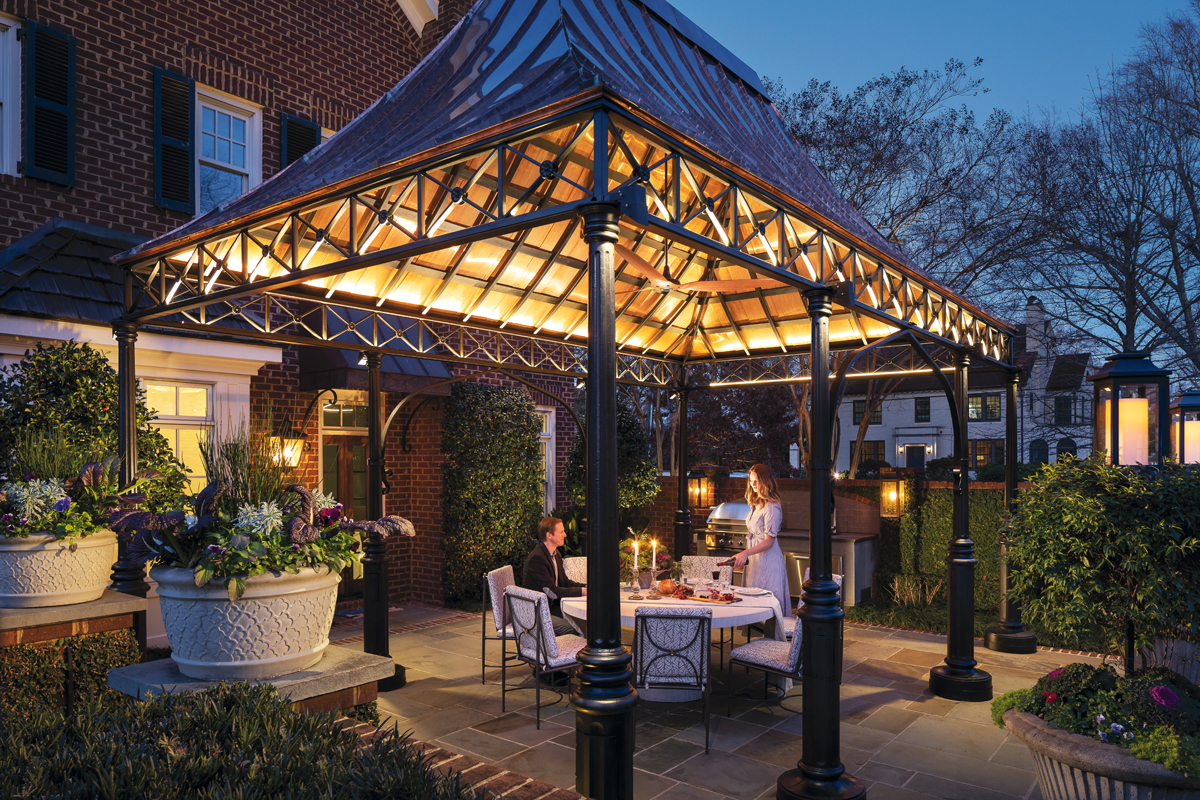 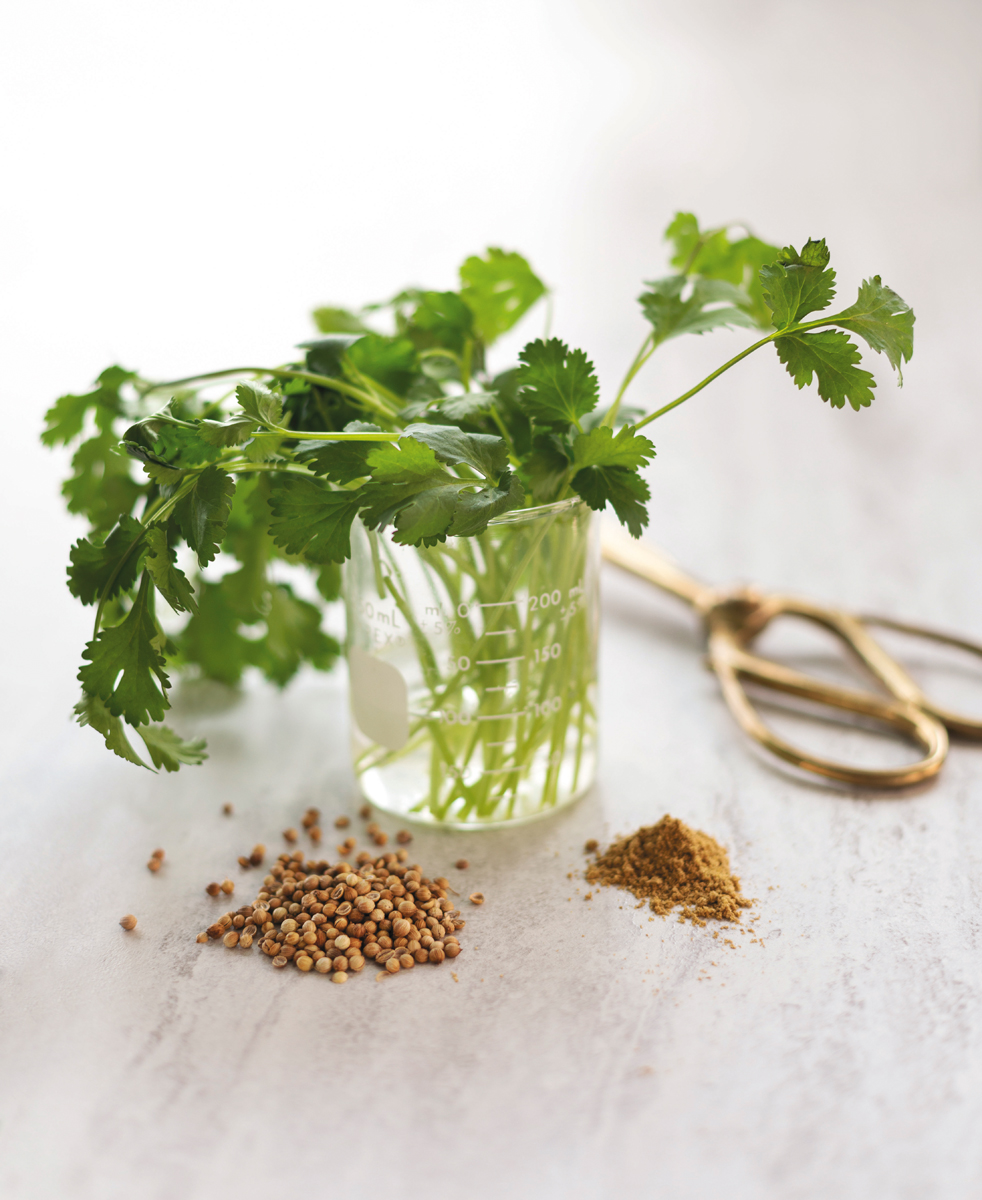 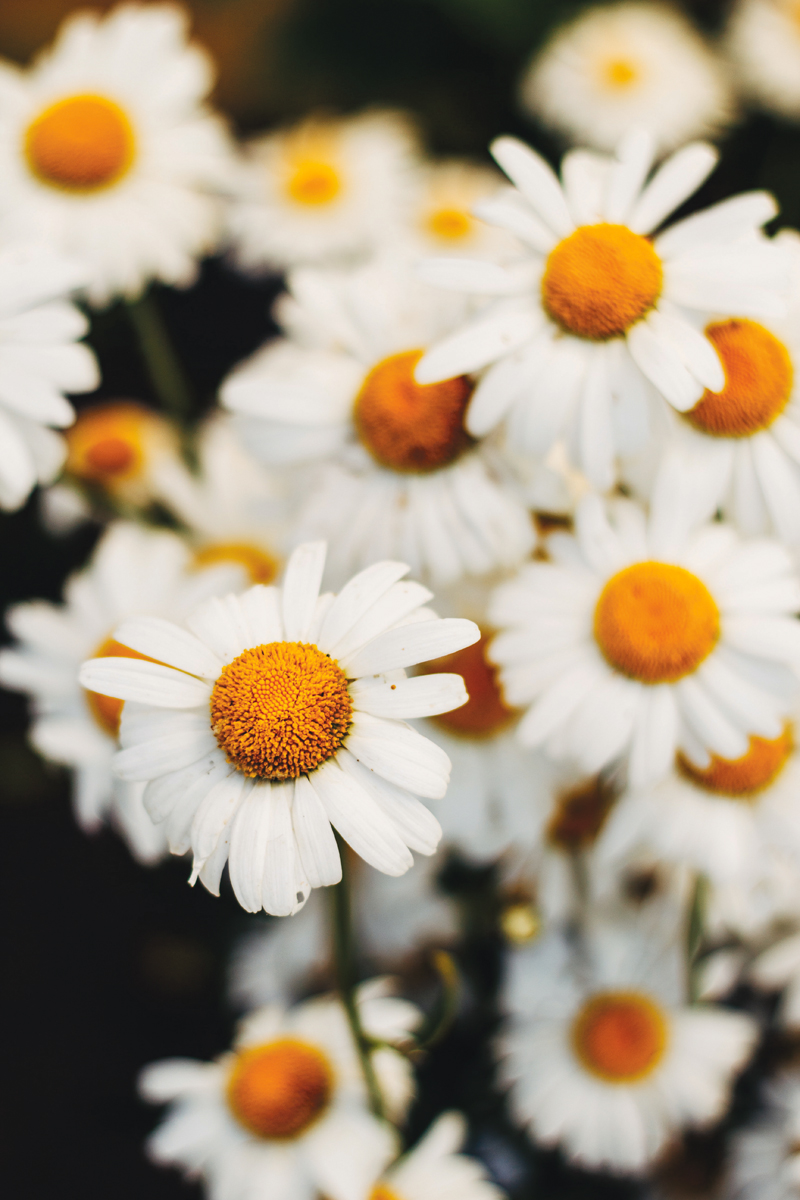 Love in the Time of Covid